Bhutila Karpoche is fighting for Parkdale—High Park. In June 2018, Bhutila made history by becoming the first person of Tibetan heritage to be elected to public office in North America.

An epidemiologist by training, Bhutila is a public health researcher focusing on the social determinants of health. Most recently, she co-authored the report “A public health crisis in the making: The health impacts of precarious work on racialized refugee and immigrant women."

Bhutila has presented at many academic conferences and is the recipient of numerous awards including the Queen Elizabeth Diamond Jubilee Medal. In 2019, she was voted Toronto's Best Local Politician by Toronto Star Readers and Toronto's Best MPP by NOW Magazine readers. 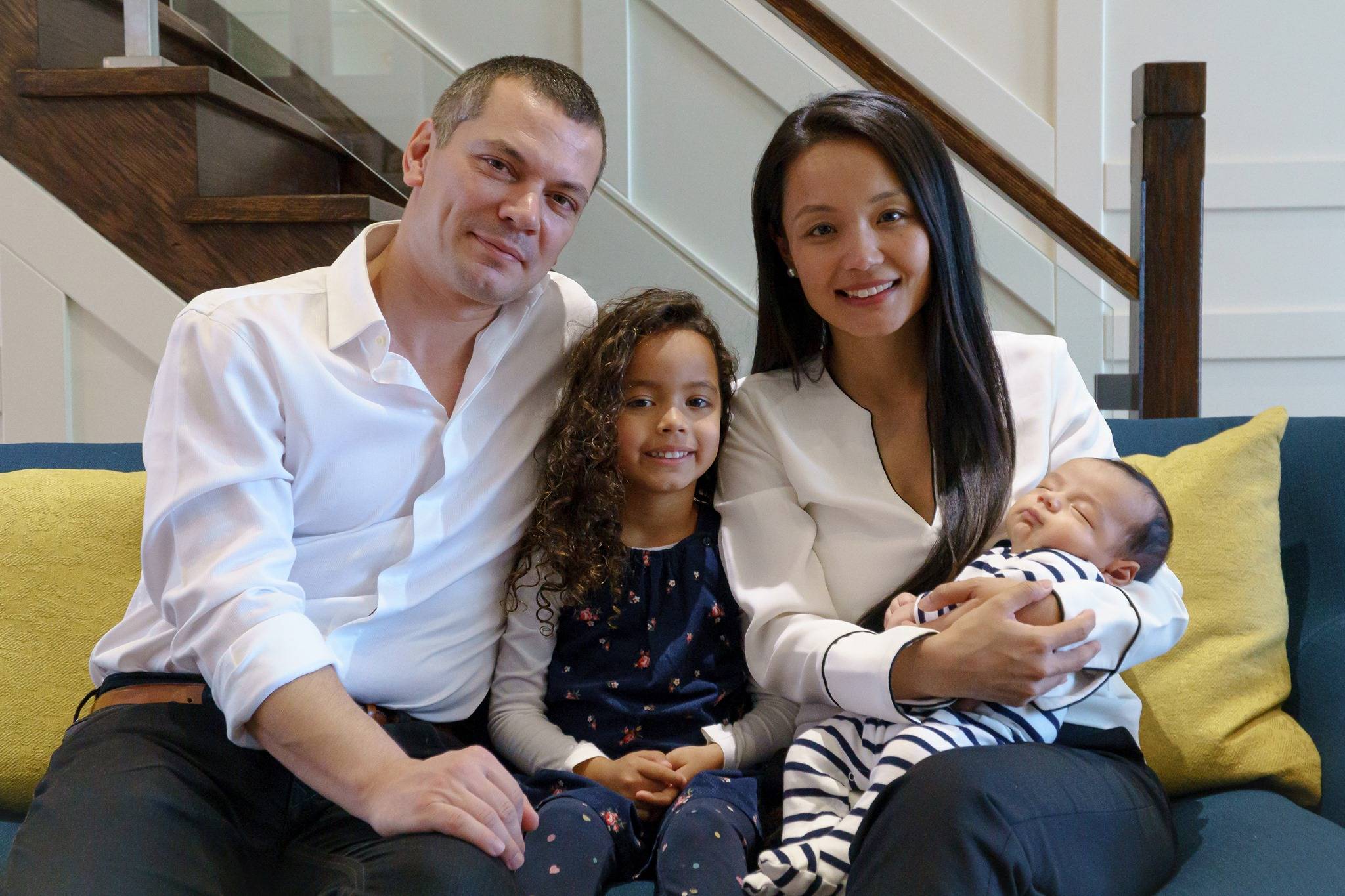